It all started at the end of August with preparing all of the bags, books, clothes and many suitcases including those for our school exchange in Russia. On the 30th August I invited some of my friends to my house to say goodbye. We were talking, eating, listening to music and playing the guitar. It was also a nice opportunity to celebrate the end of the summer 2019.

The departure was on 4th September early in the morning. I was sleeping in the car almost the whole time, while my dad was driving. I was with my family in the city centre until 3 pm, when they left me in my hall of residence, where the main language was German. I remember that I was very insecure. I was afraid that my Italian was not good enough, that I would not get along with my roommate, that I would feel alone in the class… but I changed my mind the minute after I met my roommate-she lives in the village where we used to ski every winter!

The first day of school was okay, all the schoolmates were very nice and they also helped me a lot during my stay there. They were all Italian and no one was bilingual. They also came from different parts of Italy so my accent wasn’t that strange. My parents drove me back home already on Monday, because I went to Russia on Tuesday. I came home next Thursday at midnight and at 7.55 I was already at school. That was probably the most tiring day of my life. I came home for the first time at the end of September. I always travelled by train and I used to come home for the weekend more or less every three weeks.

Writing the first tests and getting the first marks was very stressful, but then I found out that that it was not that bad. The two subjects that I didn’t like at all and that were very difficult were only law and history. But I went through this, too.

I didn’t have much free time. After school I had lunch in a hall of residence. Then I usually went to a fitness centre, sometimes with my roommate. I also attended a pilates course every Wednesday with other girls form the hall. We had dinner every day at 6.30 pm. The food was delicious. Each of us helped cleaning the dishes for two weeks, my turn was in December. During the weekend I met my friends form school, went for a walk, studied and played the guitar. And the time passed by very quickly.

I was not the only exchange student, there was also a girl from Rome that wanted to improve her German.

One weekend in November my mom and my grandma came to visit me. We saw the famous Ötzi museum, Merano and Renon. The other weekend I decided to visit my grandpa in Switzerland. That day the train was late and I had only two minutes to change the train in Innsbruck. I have no idea how, but I did it and came to the last station one hour earlier. My grandpa and I spent two days mostly cooking and having fun. I can’t wait to see him again.

December was a special month. It started with Christmas markets in the city centre and also our teachers in the hall of residence prepared the advent calendar that was opened every day after the dinner. On a saint Nicolaus’s day we had a special game with our slippers before dinner. And the week before Christmas we set up a Christmas crib and ate many biscuits that some of the girls had baked.

I was at home for more than two weeks during the winter holidays. It was nice for me to see that many people after a long time and everyday happened something special. It was hard for me to prepare the suitcase for another month. But January was probably the best month. I explored many parts of the city, which I had not seen before, I had to prepare and to organize everything and I also spent even more time with my friends. I didn’t want to be alone like the first weekends.

When I came to the dining room for my last dinner, three candles were burning on the table where I was usually sitting. The teacher came to me and explained that one is for my birthday (all of the girls get the candle for the birthday), one for the safe way back home and the third one for the future. I couldn’t hold back my tears, they were all so nice there. I also cried the next day at school. Many people came to say goodbye during lunch. My roommate stayed with me one more night, because she went on a school trip on Sunday. We spent the evening together talking, preparing bags and laughing at Giulio from Vicenza.

My parents picked me up on Saturday. I cried again while saying goodbye to my roommate and the principal of the hall of residence. We stopped in a restaurant to have lunch. The way back home was not long. The sky was grey, and as the clouds couldn’t hold the rain, I couldn’t hold back my tears, again.

This exchange was probably the best decision that I had ever made. I don’t regret spending this five months in such a wonderful place. The weather was cold just the way I like it, the people were nice and I was able to speak Italian and German. It snowed twice and the nearby mountains were white all the time. I can say that I came back home knowing that I am not afraid to walk this world alone. But I found out that my heart is exactly where my family is. And a special thanks to my parents for all the support they gave me during this year. 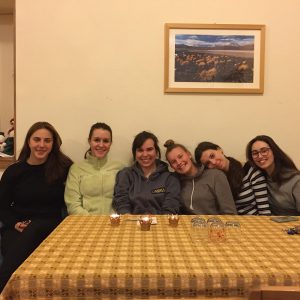 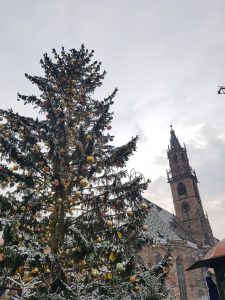 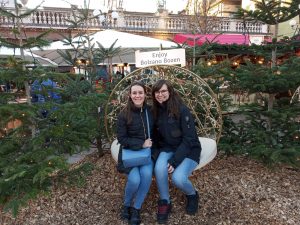 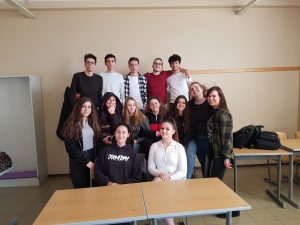 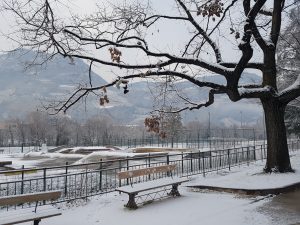 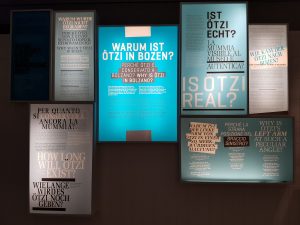 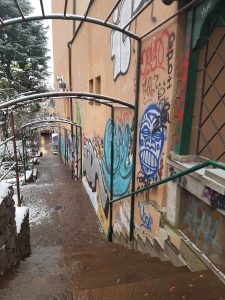 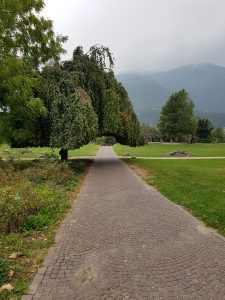 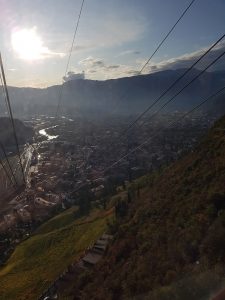 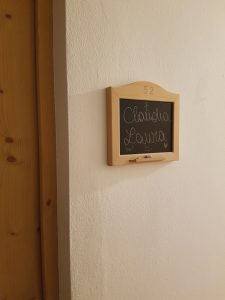 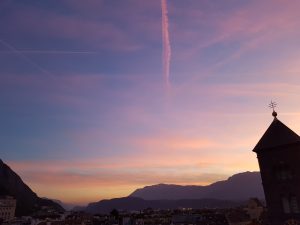 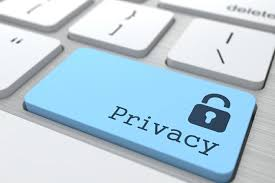 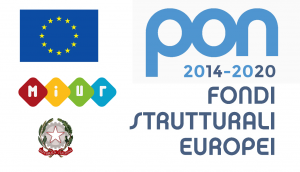 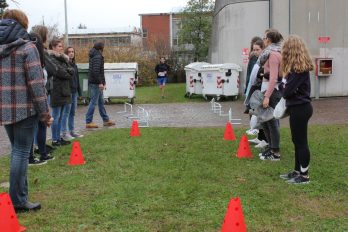